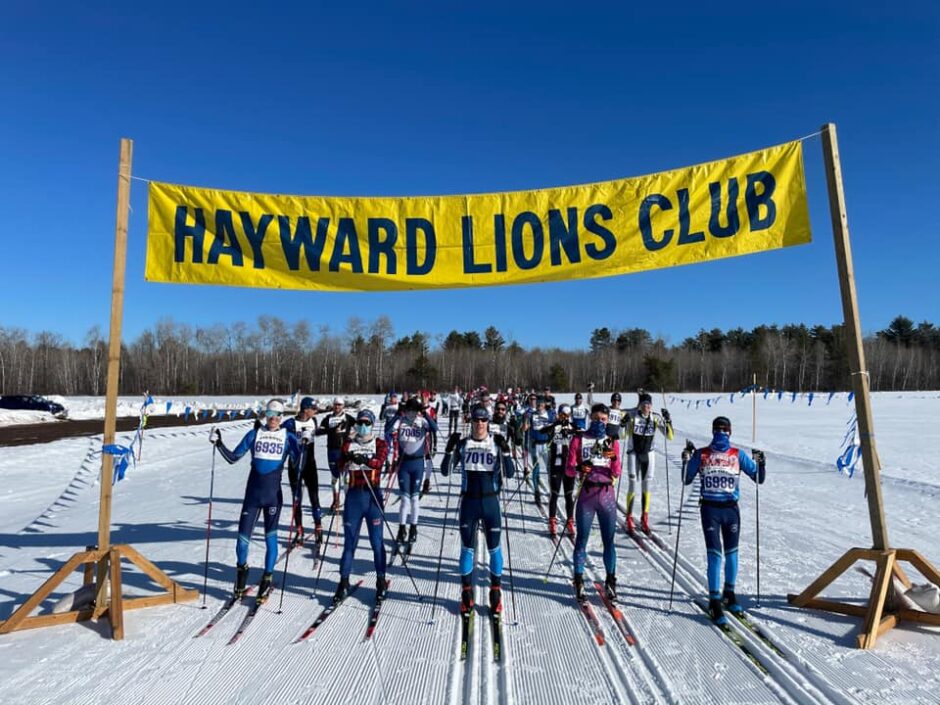 The Lions Pre-Birkie comes roaring to life this Saturday as the annual race celebrates its 40th year. A local favorite, the Pre-Birkie has no equal when it comes to preparing one mentally and physically for the American Birkebeiner.

This year, both the skate and classic races will start at Birkie Ridge, just north of Seeley where the course will head south down the skate trail to OO, the race will then turn north up the classic trail to Firetower (short turn around) or just past Timber Trail (long) and then loop back and finish at Birkie Ridge. Historically the race used to start on Lake Hayward. Racers would ski north and then get bused back to town.  However in recent years, the venue has changed the Birkie Ridge area as it allows for plenty of parking and a start/finish in the same place.  Another change for 2022 is that the long course will not run down to the Gravel Pit.  All the racers will turn around at OO, but the 42K group will go up past Timber Trail before they turn back around. Four aid stations will be available for racers, and timing will be administered by PrimeTime Timing. All races are American Birkebeiner Wave Placement Qualifying races for 2023.

Almost everyone at the shop has either skied or participated in the Pre-Birkie in some aspect, and the race continues to create some great memories. “The Pre-Birkie is a great event for me,” says Bruce, one of our ski techs, “It is the perfect distance; you get to be around people, but not too many people; and it is an opportunity to boost your fitness before the Birkie.” Chris agrees, “It’s really the final chance to test yourself before Birkie time.” Kristy’s favorite memory of the race is that it has been sunny every time she has skied. And even though Joel got tangled up in a crash one year, the Pre-Birkie still has a special place in his heart, “I got held up at the start and was so angry that I went on to finish 6th that year!”

Moonies aren’t the only locals who have a soft spot for this race. Race Director Tom Danczyk has been involved with the Pre-Birkie since he moved back to Hayward. “I joined the Lions club…as one of the ways to give back to this great community.  3 years ago there was no one to take over as race director and I finally raised my hand and said I will do it, how hard could it really be?  With an operations and supply chain management background I figured I would enjoy doing something like this for the club.  I have found it very rewarding and more enjoyable 3 races later now that I kind of have the hang of it.”

One of the greatest aspects of the race is how it gives back to the community. The race was created by the Hayward Lions Club as one of their annual fundraisers, and last year they were able to generously donate over $30,000 directly back to the Hayward area in large part due to funds raised by the Pre-Birkie. And, the race is lucky in turn to have such great support from the community. “We could not do it without our volunteers and we are so thankful for all of our event sponsors who help make the race happen,” says Race Director Tom Danczyk.

Besides all the nostalgia and community service, the Pre-Birkie has some of the best race-end bennies, “The staple of the race is getting the free sweatshirt, brat(s) and beverage at the end.  In the past couple years we have added Tremblay’s Sweets to the mix and also have Angry Minnow Beer for racers when they are finished. This year there will also be a portable sauna at Birkie Ridge for people to check out courtesy of Beau Peterson at Wisconsin Sauna in Hayward.” Danczyk says.

It’s not too late to make your own memories in the event this Saturday. You can still register online or participants can enter at the Hayward Vets Center this Friday from 4:30 to 9pm or Saturday from 7:30 to 9am.

See you at Birkie Ridge! 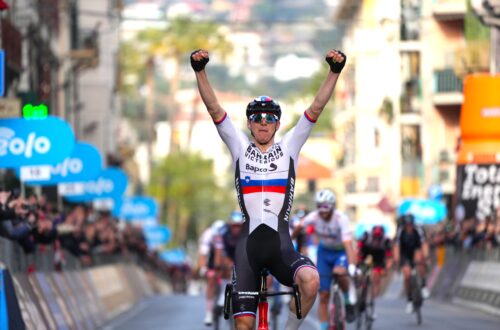 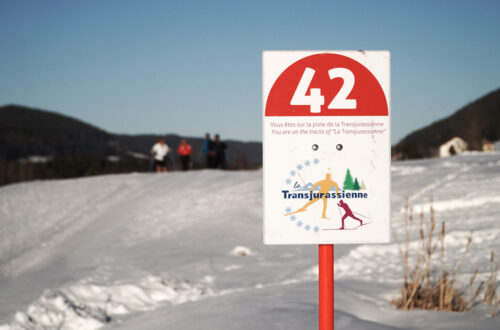 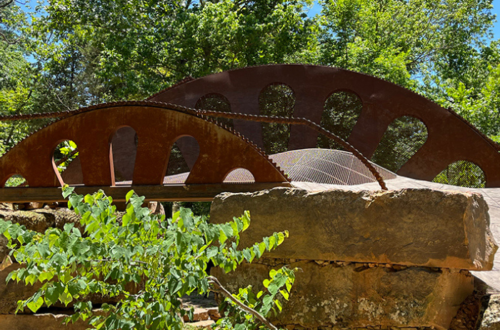