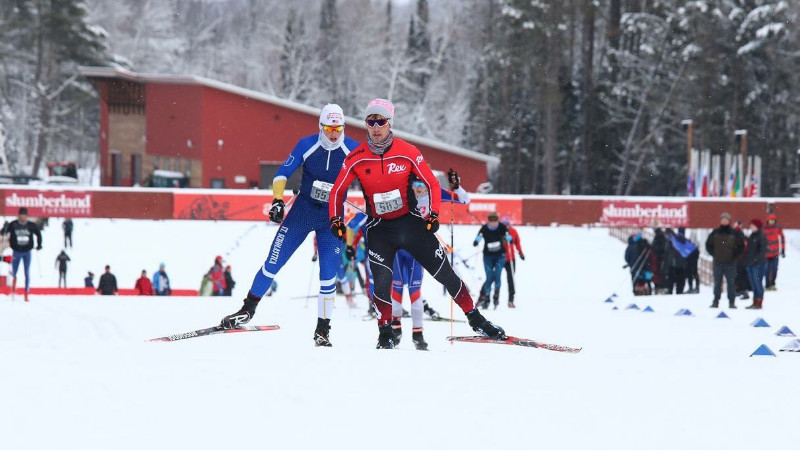 Liquid waxes, why are they starting to take over the waxing industry and do they hold up in longer distance races?

Almost every brand has had a liquid or gel wax for many years.  It hasn’t been until recently that they have started to take hold in the skiing market.  Since the 2017 Olympics in Korea, most liquid waxes have traditionally been focused on the touring side of the sport.  These touring level waxes used to be mainly solvents and carried very little wax.  That mindset has since changed and the liquid waxes are containing more wax and some even contain highly fluorinated wax.

Why are liquid waxes finally becoming relevant if they have been around for many years? Convenience is certainly a key factor. Liquid waxes are incredibly easy to use and require little more than a brush to apply them. The application process has four simple steps: apply, spread, dry, and brush. The story goes beyond simple convenience for the recreational skier, though.

Rex has been on the leading edge of racing waxes since the company was founded in 1952.  Since then, it has been a company focused on developing and researching the fastest products for racers.  Rex ski wax is one of the top brands on the World Cup for many teams and is used on a daily basis.  Rex was among the first companies to release a highly fluorinated liquid wax and ended up winning Olympic gold medals in the process.  Since the 2018 Olympics, Rex’s liquids have expanded to cover warm, cold, old, new, dry, and wet snow types. Now some of you might think that the liquids don’t last as long as hot waxes.

This thinking is false, and we are seeing the opposite to be true in that liquid waxes are typically faster and are more durable than hot waxes over long distances.  There are a couple of reasons for this.  The very point of hot waxing is to liquefy wax at a high temperature in order to spread that wax across the ski base.  Once you have coated the ski base with your hot wax, you try and remove as much of the excess as possible and then clear the structure of any remaining wax residue.  This is the very basis of liquid waxes as well.  We aim to apply the thinnest possible layer of wax to cover the ski base and then also remove as much of it we can.  Starting in a liquid form, it is much easier to cover the ski base, and the more coverage you get, the more efficient your ski will be at repelling dirt and water.  The other benefit is it is much easier to remove unwanted, excess wax.  The only tool you will need is a nylon brush to polish out the ski.  Being able to have a clean structure and being able to spread the wax easily are two huge reasons that liquid waxes are becoming more superior to hot waxes in the racing scene.

There are more and more liquid waxes out on the market every year and Rex continues to be in the front of the pack.  This last season we were able to release the first ever cold-weather liquid waxes and, more recently, release the HF41 and G41 waxes into the retail market this year.  Many companies have created blues and purples but have failed at producing an extreme cold weather wax.   We look forward to producing more liquids in the future and are already in the testing phase of our next set of waxes. 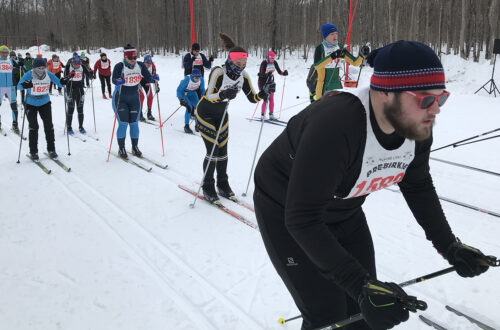 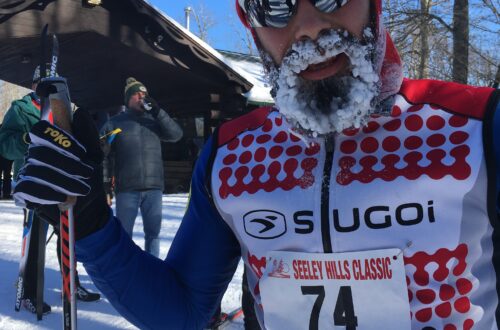 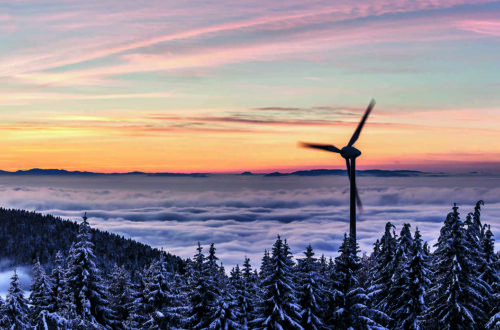