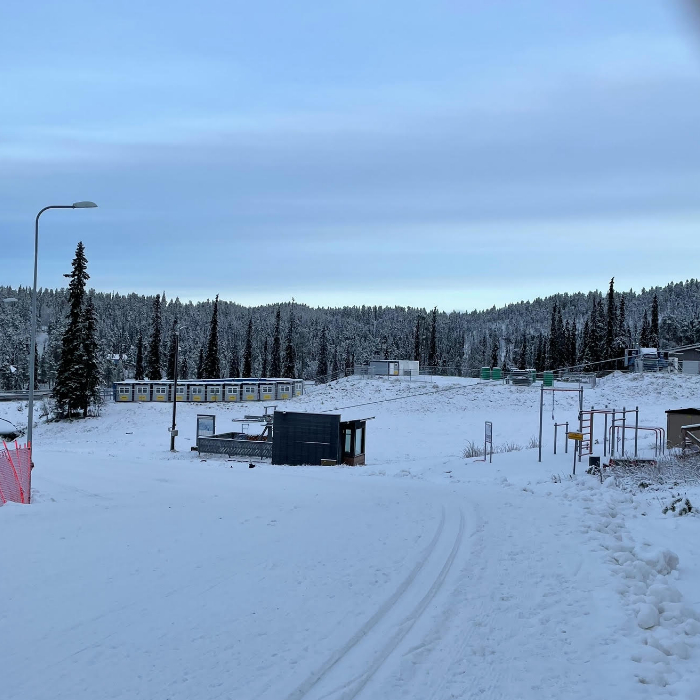 It’s Chris Hecker again checking in from Ruka, Finland where we will have our opening world cup races this coming weekend. Ruka has notoriously been raced on artificial snow mixed with stored snow. In Europe, multiple places will store snow underground during summer so that when winter comes around they can dig out the snow and create a ski track for racers of all abilities. We arrived as a team on November 19th and have been prepping our wax truck during the day and battling jet lag by night. For some, a full night’s sleep is easy to find, but for me, it is always a disaster coming to Europe.

Prepping the truck consists of a lot of things starting with organizing athletes’ skis and ending with flex testing and prepping the 2021 models skis. We have had our hands on the new skis already and let me tell you that on the racing side of things there is always something coming down the pipeline. The two companies that I work hand in hand with this season are Fischer and Rossignol, both of which are on the top end of cutting edge technology, and have predominantly the best racing brands in the world.

That being said I wholeheartedly believe that every ski brand makes a quality ski and the most important part of which skis you should pick is not based on the name but more on your body weight and your preference/style of skiing. I hope to share some of my experiences with you all this winter and keep you updated as to what is new in the world cup season. 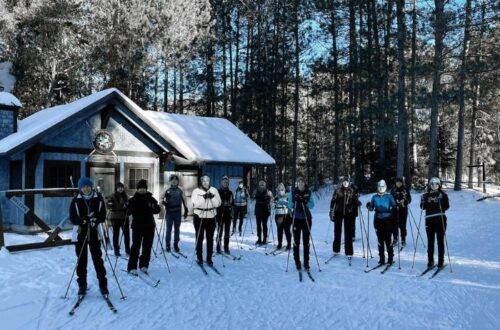 Trail to the Prince Haakon Gets Skiers Out of Their Comfort Zones and Onto The Trail
January 19, 2022 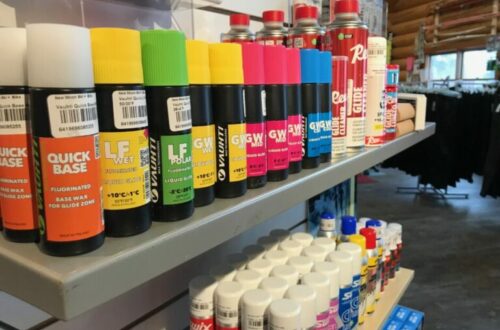 Changing Up Your Glide Waxing Routine—A Plan for Beginners and Experts Alike
January 5, 2022 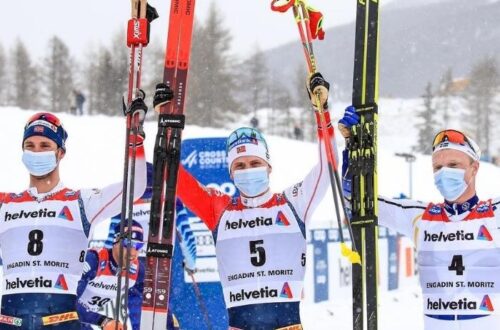